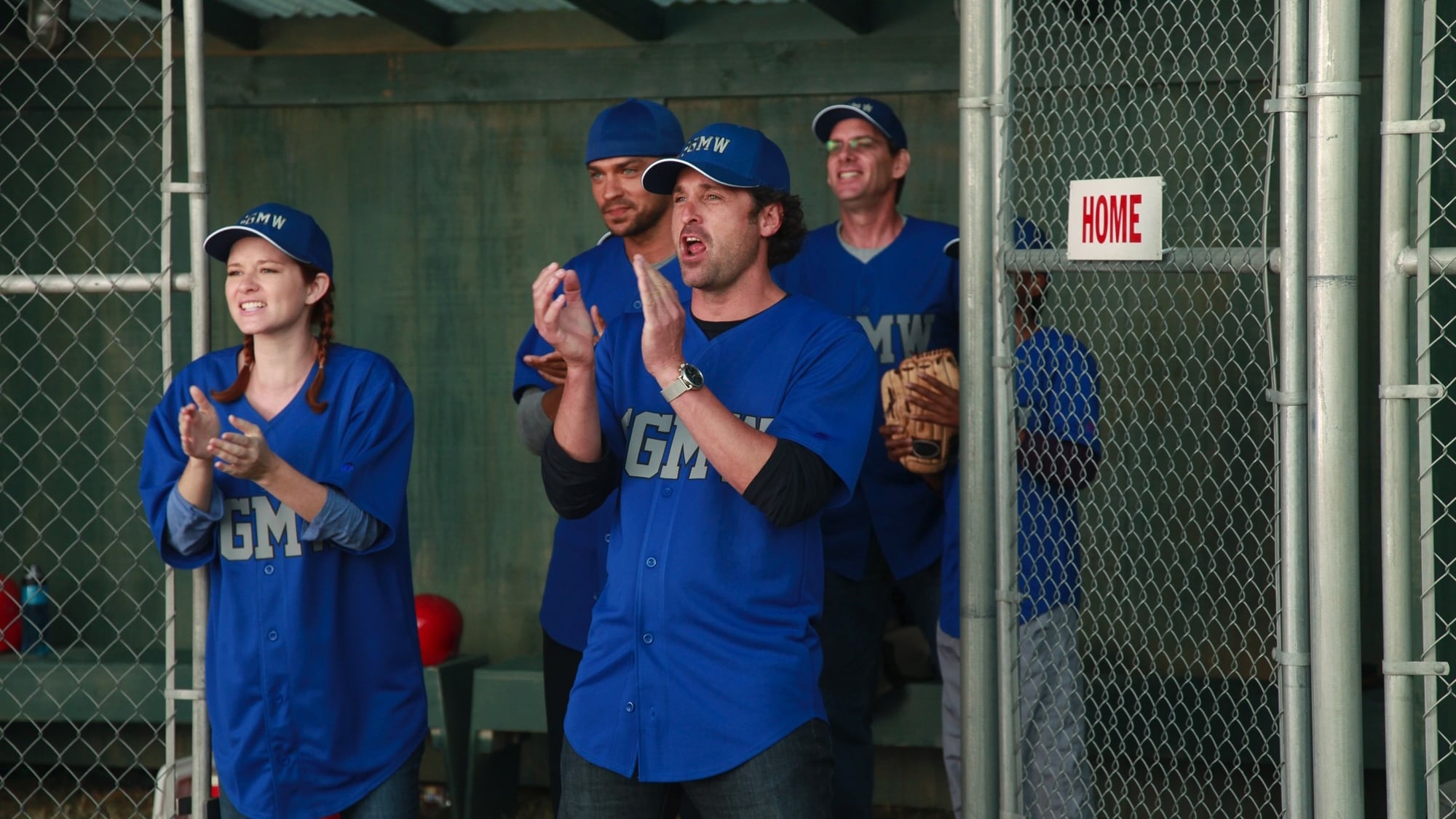 Put Me In, Coach

Owen stresses teamwork and moves his leadership role over to the baseball field when he signs the doctors up for a baseball league, pitting them against their biggest competition, Seattle Presbyterian; Lexie tries to hide her jealous rage when she sees Mark with a new woman, but her emotions get the better of her; Alex fights to keep Zola at Seattle Grace after it is suggested that she be moved to another hospital due to a conflict of interest with Meredith and Derek; and Richard scolds Meredith and Bailey for their feud