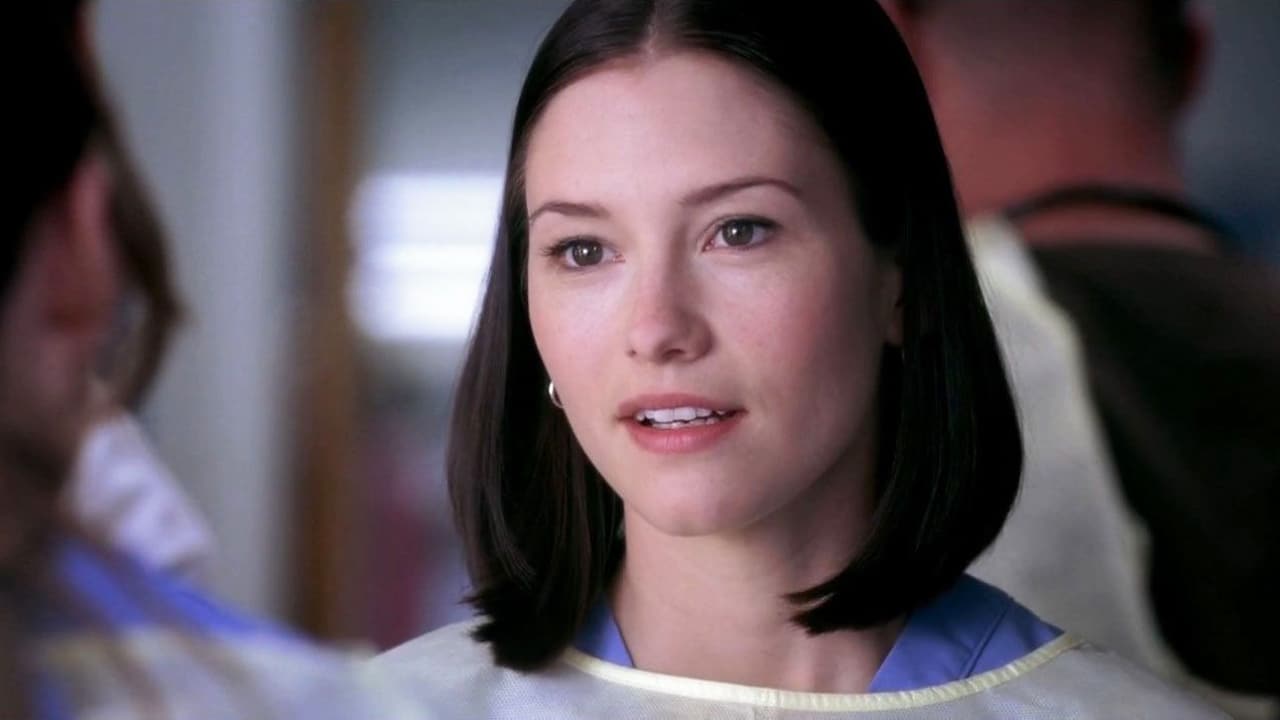 A Change Is Gonna Come

Entering their first year as residents, Meredith Grey, Cristina Yang, Izzie Stevens and Alex Karev now have interns of their own to mentor. Among the new interns are George, forced to repeat his internship after failing his exams, and Lexie Grey, Meredith’s half-sister.

Another two new interns will be introduced in this season premiere. And they’ll have their hands full when a three-car accident sends multiple casualties pouring into Seattle Grace. Some of the doctors need to deal with new stressed out interns. A young boy brings his bleeding deer to the hospital in the hope a doctor will save her.