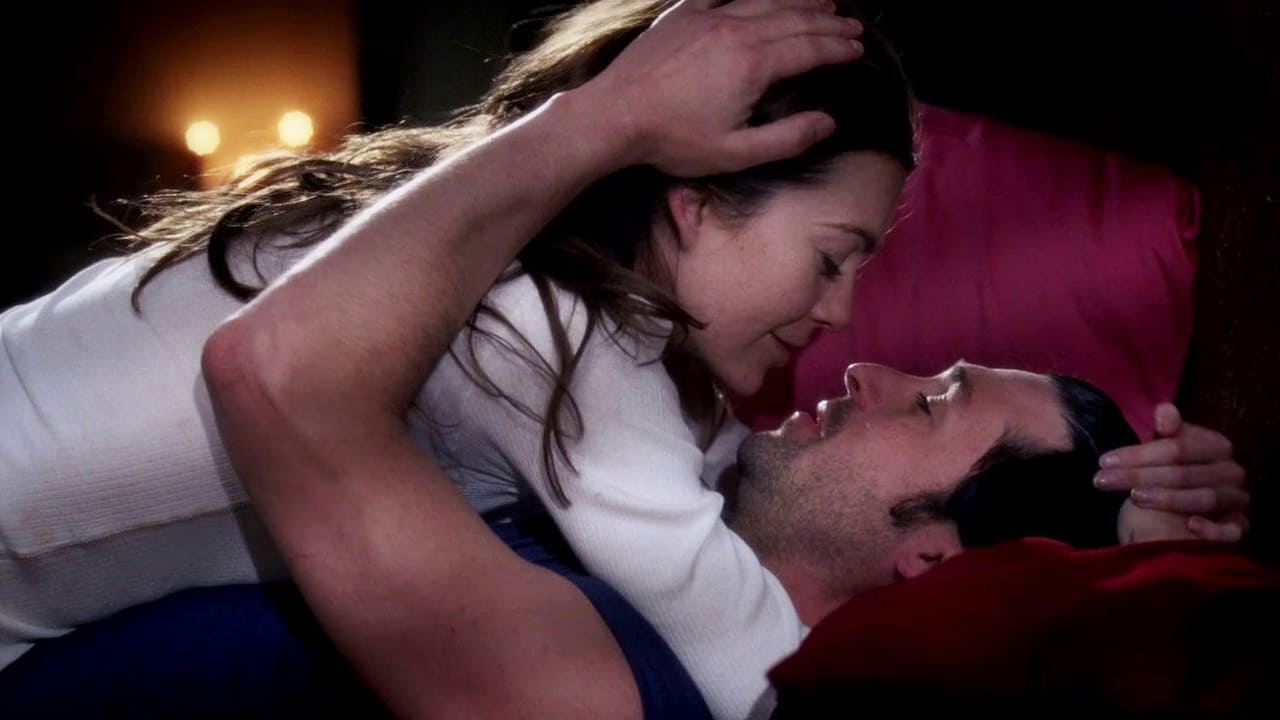 In the aftermath of Izzie’s affair with George, he doesn’t seem to remember anything. Callie lets him know that they will be having dinner with her father, but George does not make a good impression, being hung over after last night’s events. Alex helps Jane Doe choose how her face will look like after Mark Sloan performs reconstructive surgery on her. He also gives her a new perspective on how the world will see her from then on. The hospital board begins interviewing the candidates for the Chief’s position, and Colin Marlow intimidates everyone with his ten-year plan. However, after taking advice from Bailey, Mark seems to have convinced the board that he is appropriate for the job, despite continuous efforts from Derek, Burke and Addison, whose careers in the hospital outlast his. Izzie seeks advice from Addison about her affair, telling her sleeping with George felt right, despite him being married. Mark takes Meredith as his intern for the day in order to impress the Chief, something that Derek doesn’t approve of, feeling that Mark has become manipulative.